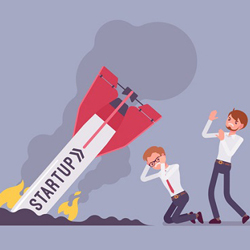 Startups don’t fail because startups are risky. Startups fail because their founders often give up. One of the many reasons why the spark diminishes.
Even though the dream to build a startup has never been stronger (or more socially acceptable), most people succumb to low self-confidence and still see the whole undertaking as a house of cards. 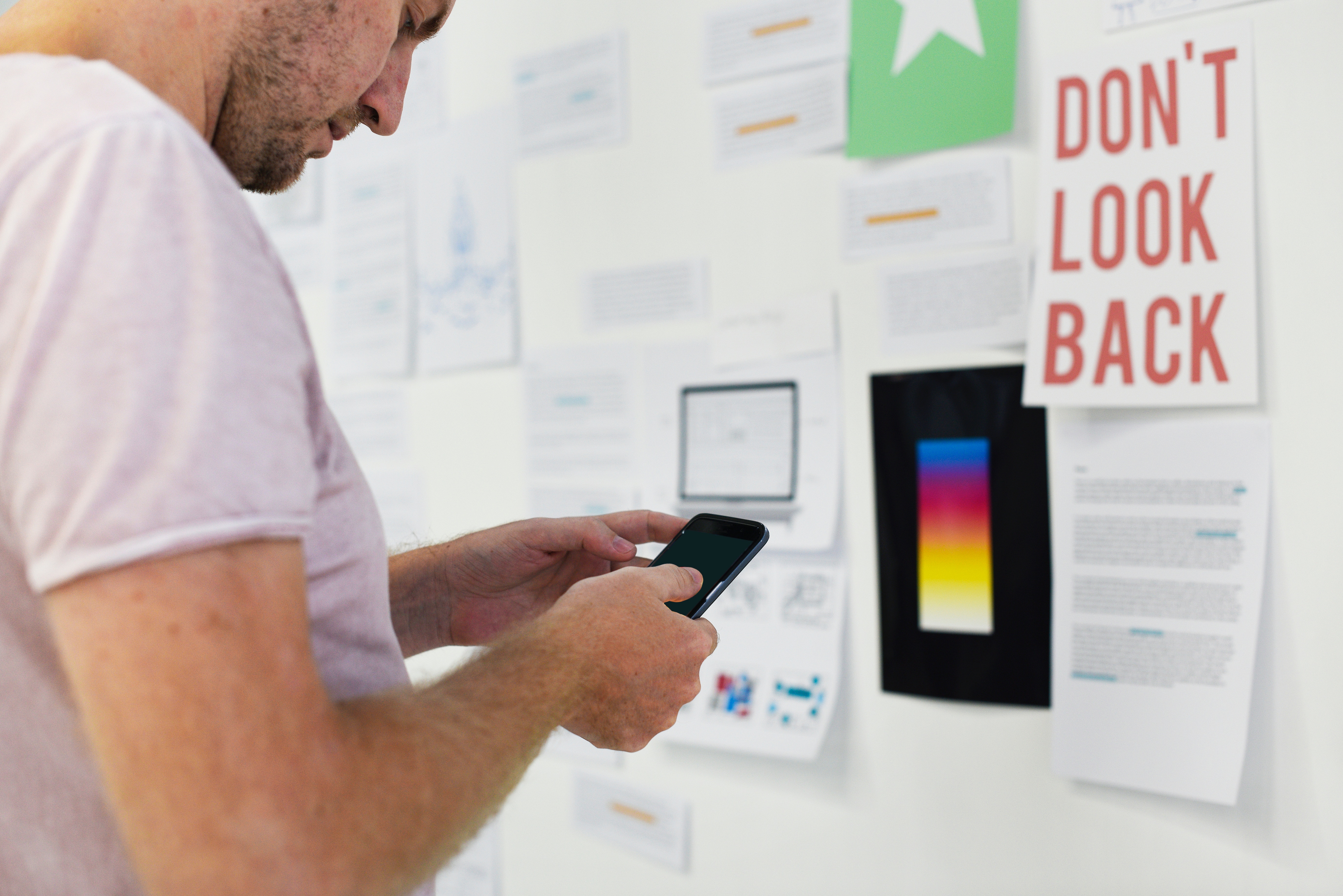 Startups are hard since building a company takes time, effort, money, and a focused determination. But if the creators lack grit or belong to the category of people who get easily distracted, it becomes harder for the idea to survive. Founders need to have the fortitude to overcome obstacles and survive in the world of startups.

The biggest reason why startups fail is that the creators completely ignore the considerations of product-to-market fit. Entrepreneurs often create a product that the market doesn’t want. Another reason for the start-ups to fail is that perhaps there were already better products out there. When an entrepreneur builds a product and realizes that it’s not something the user enjoys or wants to use, that is a clear indication of the death-knell for their startups. 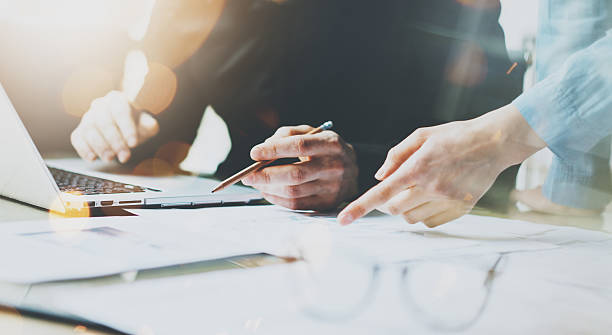 Following the reasons why startups fail is the team incompatibility. This depends on the bonding between the members and how the founding team works together. Most creators treat their startup as a baby, and their co-founder becomes their spouse. In fact, “Your team can make-or-break your startup” is a very famous saying in ‘startup-land.’ These are quick recipes for the failure of the startups. 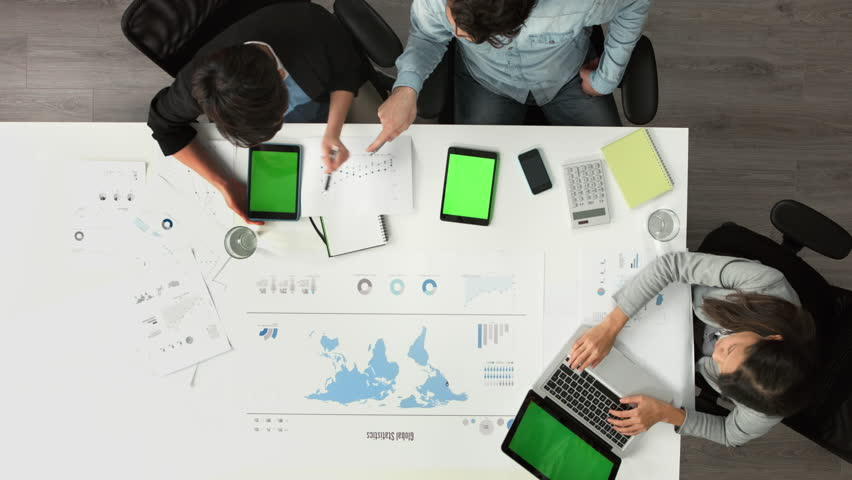 Even the successful companies that land funding can find themselves running out of money. Even those entrepreneurs who have immense financial backing may find themselves worrying about whether or not they’ll be able to afford the rent on their co-working space next month. Thus, the reason why many startups fail is that the entrepreneurs fail to raise funding, or the initial investment didn’t last due to poor planning of resource allocation.

Another critical reason why startups fail is that the creators do not give enough importance to marketing strategies. If you don’t market properly, no one knows about your product, and so no one buys it. Spreading the word may seem like a waste of time, but it is fundamental for a business to survive. Most entrepreneurs who make it big consider marketing as important as the product. 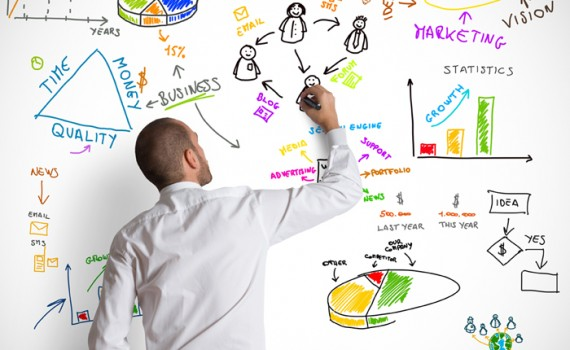 The important yet unacknowledged reason why startups fail is that their founders get so stuck on their original idea that they feel married to the idea, and they’d do everything in their power to prove it can work. When they see their original idea failing, they find it easier to give up than to work on a newer and revamped idea.

The question ‘Why many startups fail?’ has been intriguing to the minds of many, and the common perception drawn is that startups are risky. They might be, but the above reasons also contribute to the gradual slow down of the growth-process; leading to the downfall of the startup. The truth is, it is not the startups which fail, it is the founders, the very pillars of the startups, which fail them.

0 0 votes
Article Rating
« Have You Heard? Memes are Your Best Bet To GrowThe Top 5 benefits of Email Marketing »

This website uses cookies to improve your experience while you navigate through the website. Out of these cookies, the cookies that are categorized as necessary are stored on your browser as they are essential for the working of basic functionalities of the website. We also use third-party cookies that help us analyze and understand how you use this website. These cookies will be stored in your browser only with your consent. You also have the option to opt-out of these cookies. But opting out of some of these cookies may have an effect on your browsing experience.
Necessary Always Enabled
Necessary cookies are absolutely essential for the website to function properly. This category only includes cookies that ensures basic functionalities and security features of the website. These cookies do not store any personal information.
Non-necessary
Any cookies that may not be particularly necessary for the website to function and is used specifically to collect user personal data via analytics, ads, other embedded contents are termed as non-necessary cookies. It is mandatory to procure user consent prior to running these cookies on your website.
SAVE & ACCEPT
Quick Inquiry